The EU Will Now Test on Animals Again

BOSTON— The EU has enacted a new regulation where two common chemicals used in cosmetic products will be required to undergo animal testing. Thousands of innocent animals will now be subjected to heinous and deadly chemicals. The new ruling comes after a years-long ban on cosmetic animal testing in the EU.

The EU banned cosmetic animal testing in 2013. However, the European Chemicals Agency (ECHA) has made the decision to backpedal on the previous ban. New regulations have been set forth where two ultra-violet chemical radiation filters, known as homosalate and 2-ethylhexyl salicylate, will require animal testing. The ECHA will require animal testing on pregnant rabbits and rats despite the fact that these chemicals are used exclusively in cosmetics. Furthermore, aquatic toxicity testing will also be required to determine fish sexual development in regard to said chemicals.

Testing on animals in any situation is unnecessary. Aside from blatant cruelty, their biological and chemical makeup is vastly different than that of a human. Not only that, but technology has evolved to the point where it is no longer a default. However, organizations such as the ECHA insist that animal testing will effectively assess risks that workers may encounter on the production line. Furthermore, the chemicals may be a cause for concern as they are a potential environmental hazard. Therefore, they believe animal testing is a justification to determine the validity of these concerns.

As a direct result of these rulings, more than 5,500 rats, rabbits and fish are required to be used in new tests.

ECHA works hand-in-hand with REACH, short for the European Regulation on Registration, Evaluation, Authorisation & Restriction of Chemicals. REACH claims that it, “promotes alternative methods for the hazard assessment of substances in order to reduce the number of tests on animals.”

While they don’t claim to end all animal testing, they failed at implementing an alternative testing method. Instead, they have outlined a four-step extensive test procedure that involves testing on pregnant rabbits, rats, and fish. According to Julia Baines, the Science Policy Manager at PETA, “As a direct result of these rulings, more than 5,500 rats, rabbits, and fish are required to be used in new tests.”

Unilever condemned the European Chemicals Agency’s decision requiring animal testing for the two special use chemicals. Unilever is not considered a cruelty-free company. However, their products sold in the EU have been previously reformulated to omit all animal testing and animal-tested ingredients. Now, they warn, they will need to reformulate again in order for their EU-sold products to be considered cruelty-free. 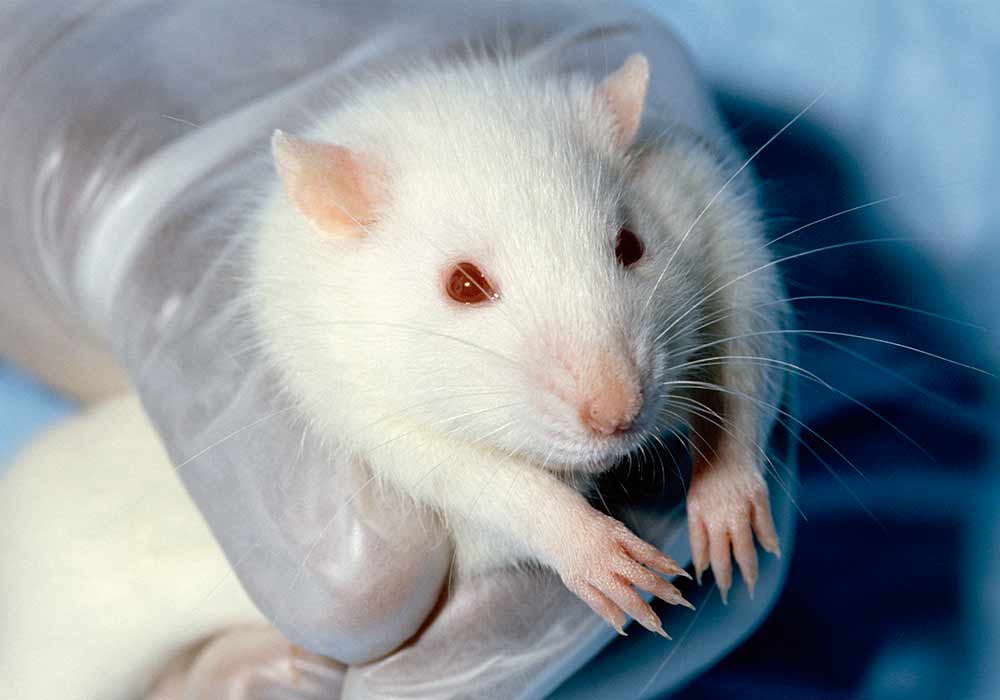 The European Chemicals Agency first issued the ruling against German cosmetics manufacture Symrise in 2018. Following, Symrise appealed the ruling stating that it breached the EU animal testing ban. PETA International Science Consortium took the Appellant’s side to intervene in the EU ruling. After over two years of court battles and deliberations, ECHA rejected the appeal.

The latest regulations apply across the entire EU, including the UK during its Brexit transition period. After December 31st, 2020, the UK will not be required to follow the new regulations. However, it is up to the UK government to decide whether or not to continue the inhumane practice. The UK banned cosmetic animal testing in 1998. Therefore, it is likely that the UK will choose to return to their previous cruelty-free regulations.

What Can We Do?

Amy Beale, Scientific Liaison Officer of FRAME (Fund for the Replacement of Animals in Medical Experiments), said it perfectly. According to Beale, “It is already proven that regulatory testing for human adverse effects on cosmetics and household products can be done without animals, and countries should be doing more to ensure alternatives are always used when they are available.”

It is already proven that regulatory testing for human adverse effects on cosmetics and household products can be done without animals.

There are several ways in which we can advocate for animal rights. First, you can sign this petition from PETA to the ECHA and the European Commission to demand the end of this cruel practice. Next, researching which products contain homosalate and 2-ethylhexyl salicylate will help you to avoid supporting animal testing. It takes an additional step to read the ingredients list, but doing so can save innocent animal lives. Finally, you can further inform yourself about other international animal testing laws. Together we can end cosmetics animal testing for good.

The Best Verb Haircare Products That Money Can Buy

Is Beauty Pie Legit? | The Truth About Beauty Pie

My name is Sara Kelley and I am the Founder of Mind Over Mango. Mind Over Mango is all about cruelty-free, eco-friendly, and sustainable living. Whether you're a seasoned pro or just starting to move into a new lifestyle, I hope you find this website to be your go-to global authority for all things cruelty-free. Thank you for visiting and supporting a happier, healthier planet!

We use cookies to ensure you get the best experience on our website. Unfortunately, they're not edible yet. We're working on it.